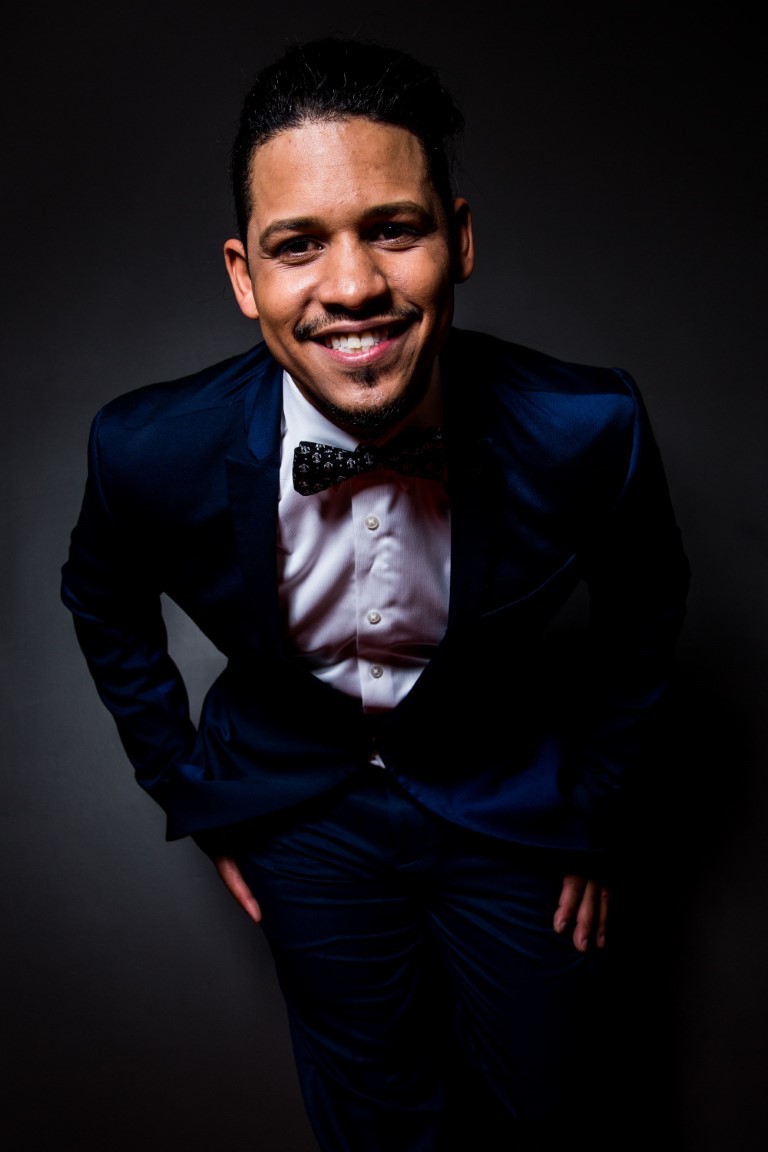 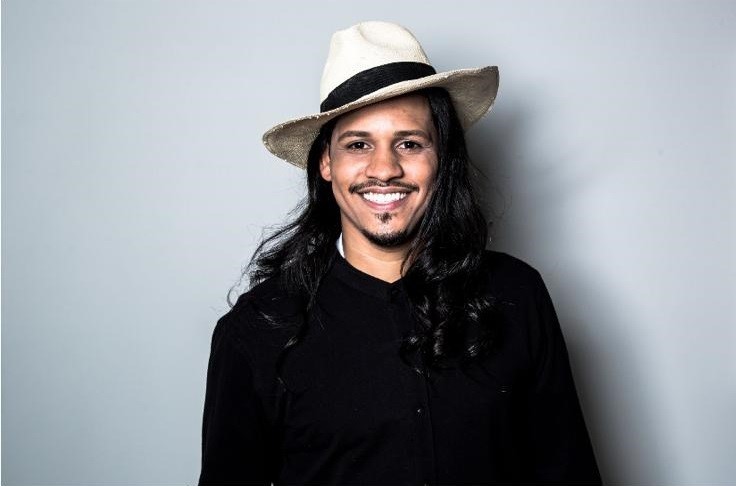 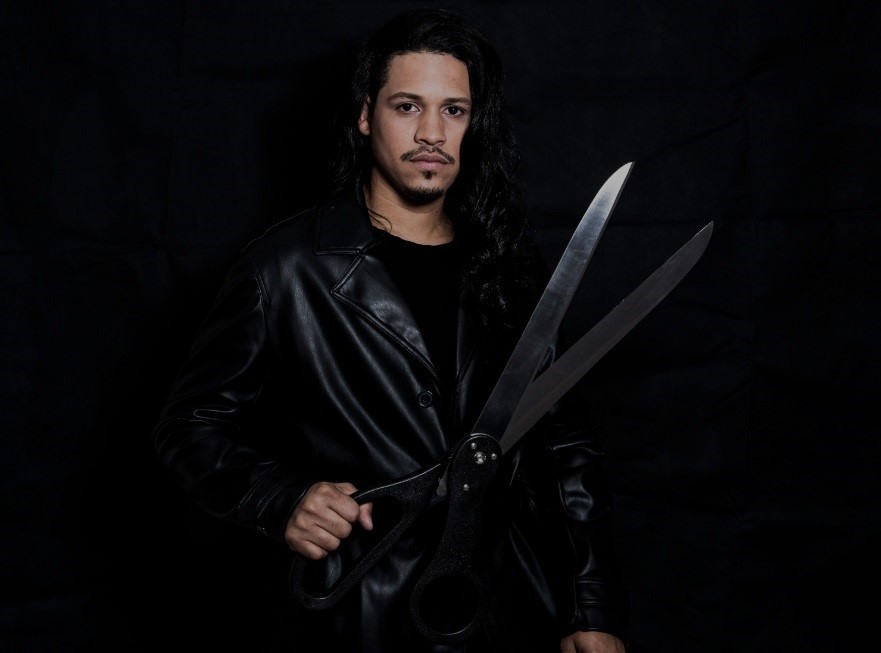 Brazilian record holder in the world's fastest hairstylist. FIVE STYLE IN ONE CUT

Born in the state of SÃO PAULO, Jonathon Coutinho started his career as a professional hairdresser when he was 17 years old. He started his career at The Staff Hair Salon in Curitiba. Since then, he has learned from the absolute best; The "STUDIO W", ran by the renowned Wanderley Nunes, part of L´OREAL PROFESSIONNEL, MATRIX and MAC PAUL PROFESSIONAL GROUP.

Known for the art in is his work and for his variety of skills, today Jonathan Coutinho is known and ranked by Rank Brazil as the fastest hair stylist in Brazil. Recently, he broke his own record by performing 10 different haircuts on 10 different people in less than 3 minutes.

He is constantly growing in his profession. He is dedicated to his craft. 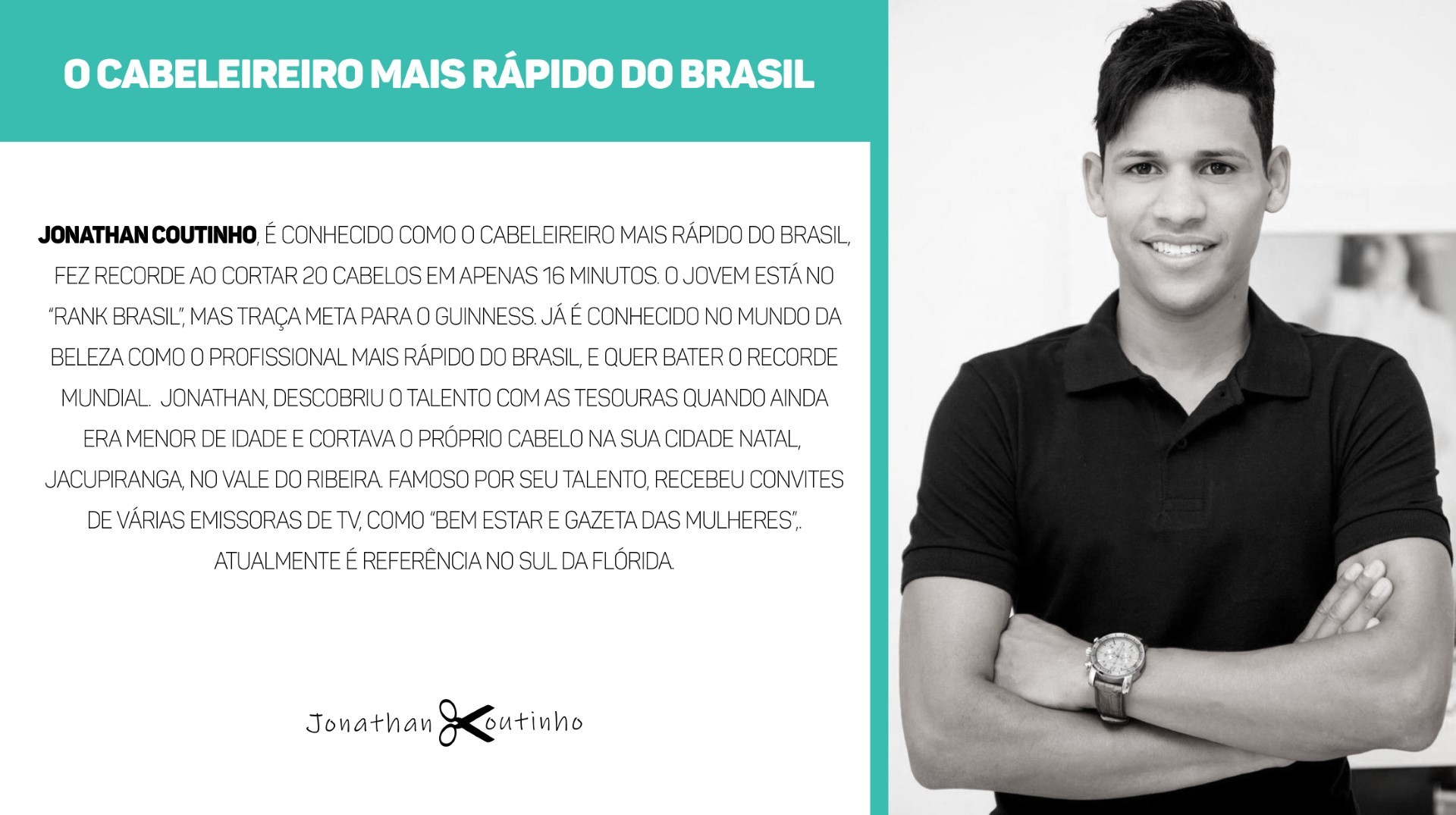 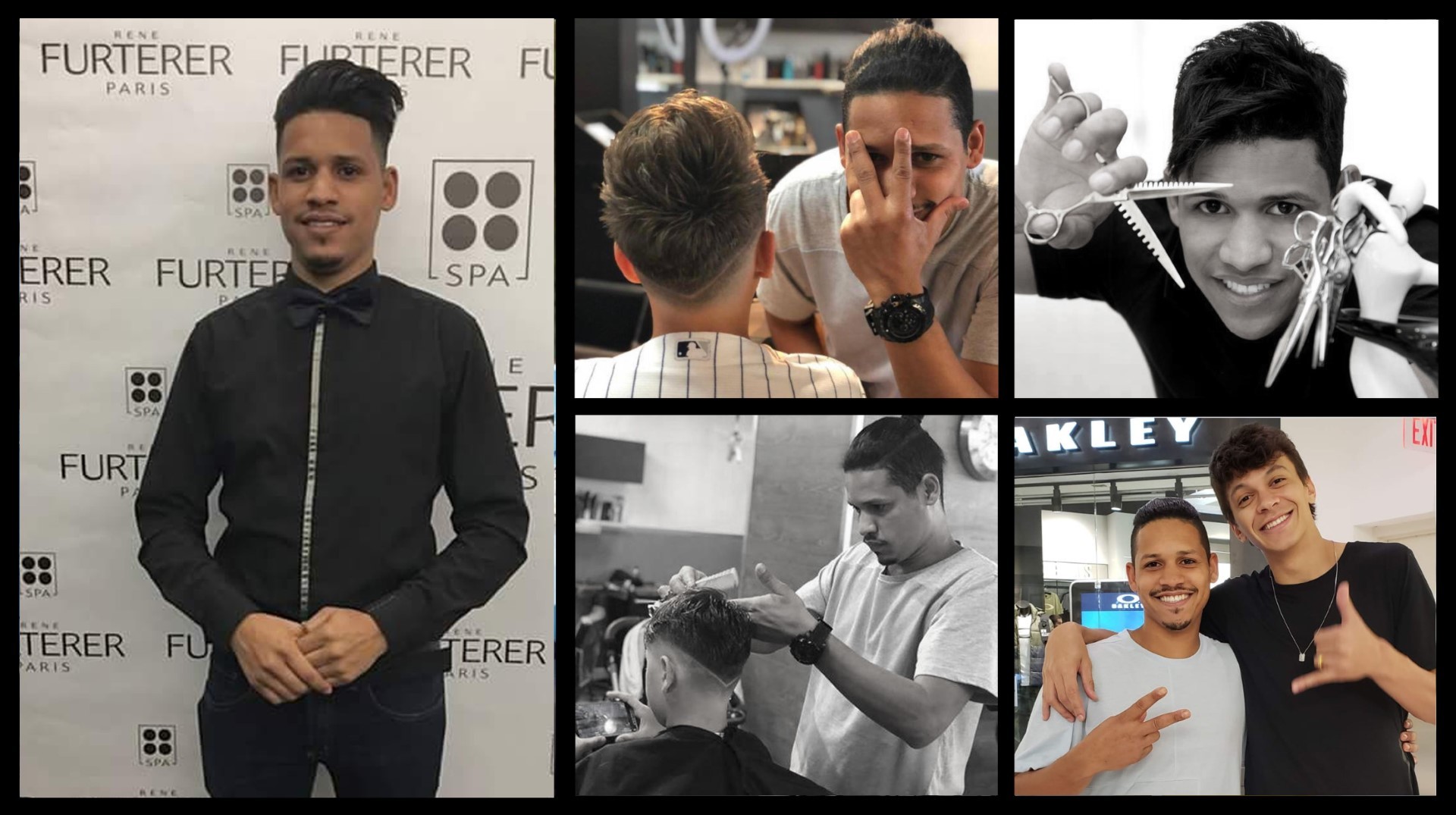 Select language to translate this page: